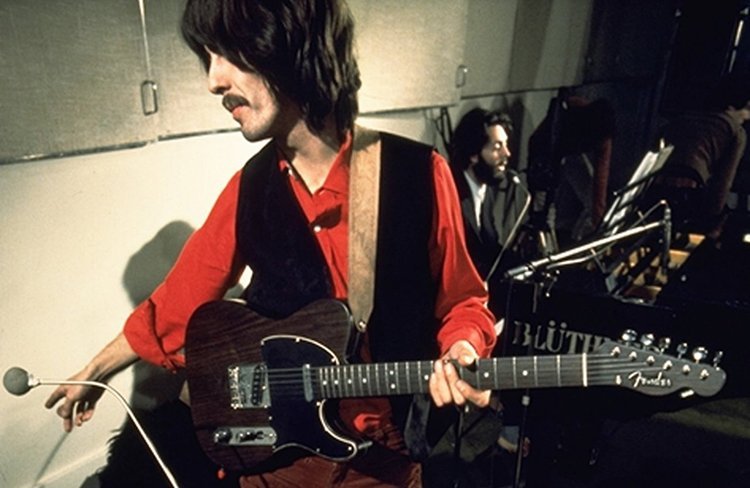 Fender has recreated a legendary piece of Beatles’ history: George Harrison’s custom rosewood Telecaster. The iconic guitar was played on Let It BeÂ and during the famed Beatles concert on the roof of Apple Records.
The guitarmaker has painstakingly reproduced 100 replicas of the original after the Harrison family granted master builder Paul Waller access to the instrument. Â It was one of two Rosewood instruments made at the Fender factory in 1968. One was given to Harrison and the second was sent to Jimi Hendrix, who died before he received it.

Fender says it has done everything it could do to recreate the Tele as it was in 1968, including giving it a lighter finish, special headstock logo and hand-wound pickups.

Harrison’s son Dhani says the guitar was one of his father’s favorites. Â The replicas will likely be a favorite among collectors as well.

If you’re interested in owning one of the most unique guitars Fender ever built, check out this guitar from our friends at Andy Babiuk’s Fab gear. Â It isÂ Serial Number R83782 and is ready to ship! 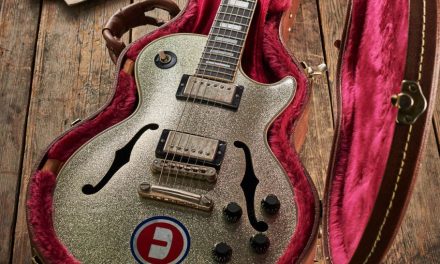