Wolf goes up for auction at Brooklyn Bowl on May 31st.

For millions of passionate Grateful Dead fans, there is only one â€œWolfâ€, Jerry Garciaâ€™s legendary guitar. Customized by luthier Doug Irwin, and labeled â€œD. Irwin 001â€, Wolf was delivered to Jerry and first appeared in a 1973 New York City performance the Grateful Dead gave for the Hellâ€™s Angels. Over the following two decades, Wolf became almost as well known as the performer himself as it was played in countless concerts and on treasured recordings throughout Jerryâ€™s fabled career.â€¯ Indeed, the 1977 film â€œThe Grateful Dead Movieâ€ directed by Jerry features extensive footage of the beloved musician onstage playing Wolf.

Years after the musicianâ€™s passing, Wolf returned to Doug and was sold in a 2002 Guernseyâ€™s auction conducted at NYCâ€™s electric Studio 54, where it fetched close to $1 million, more than doubling the then existing world record for any guitar ever sold. Now, Wolfâ€™s buyer, wishing to support the important efforts of the Southern Poverty Law Center and its continuing fight against racism and hate groups, has returned Wolf to Guernseyâ€™s for an unprecedented one lot auction of this most treasured instrument. The proceeds of the winning high bid on this extraordinary guitar will go to SPLC. The Guernseyâ€™s event, additionally supported by the Relix Group, will be held on May 31st following an evening of music played by a lineup of extraordinary musicians live at NYCâ€™s fabulous Brooklyn Bowl. Absentee bidders will also be accommodated.

From San Franciscoâ€™s Winterland Ballroom to NYCâ€™s Palladium to Egyptâ€™s Great Pyramids, Jerry and Wolf travelled, appearing in front of massive, passionate audiences. It is no wonder that the devoted Deadhead who purchased the Wolf in 2002 has said, â€œIâ€™ve been a fan of The Dead since I was a kid, and playing this iconic guitar over the past 15 years has been a privilege. But the time is right for Wolf to do some good. My wife and I have long supported the efforts of the Southern Poverty Law Center, and if ever we needed the SPLC, we sure do need them now.â€

Rarely, if ever, has an item as memorable and noteworthy as Wolf been sold to benefit such a worthy cause. Guernseyâ€™s is thrilled that the return of Wolf will go a long way to combat poverty, racism and injustice across the country. The auction of Wolf comes only days after Amazonâ€™s upcoming release of the Martin Scorsese-produced documentary about Jerry Garcia and the Grateful Dead, â€œLong Strange Trip.â€ 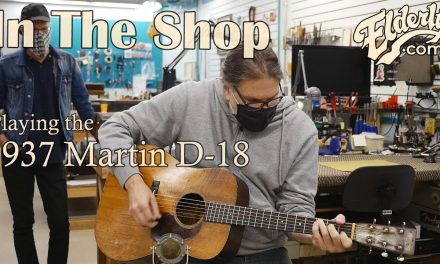 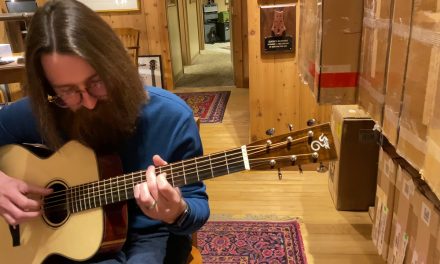