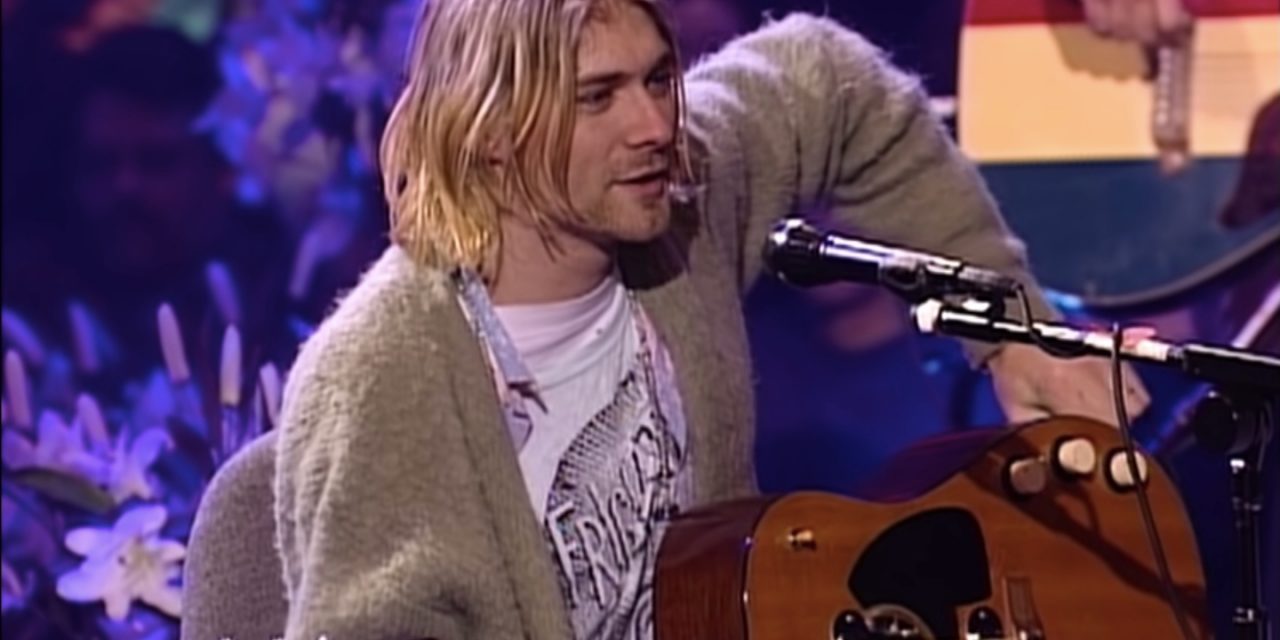 Setting a new world record for the most expensive guitar ever sold, Kurt Cobain’s Martin D-18E has a new owner after they bid $6,000,000 for the iconic instrument.

Gbase dealer Lloyd Chait of Voltage Guitars picked up the lucky D-18E at a pawn shop in the south for $3,500. After several trips to Lloyd’s famed Los Angeles storefront, Kurt carried it out the door for $5,000 and on into history.

The unassuming ‘pawn-shop’ guitar was launched into music history when Cobain brought her onstage for an intimate and absolutely mesmerizing concert on MTV’s ‘Unplugged’. It was here that the band, and the instrument showed far greater depth and musicality than either had been credited with to date.

Lloyd was on hand to deliver the monumental Martin to it’s new owner, Peter Freedman, founder of RØDE Microphones and devotee of Nirvana’s music. The D-18E won’t stop there though as Peter has committed to send her out on a worldwide exhibition with all proceeds going to support performing artists who are facing the financial and mental health challenges of this pandemic without any of the government funding provided to other occupations.

“When I heard that this iconic guitar was up for auction, I immediately knew it was a once-in-a-lifetime opportunity to secure it and use it as a vehicle to spotlight the struggles that those in the performing arts are facing and have always faced.” 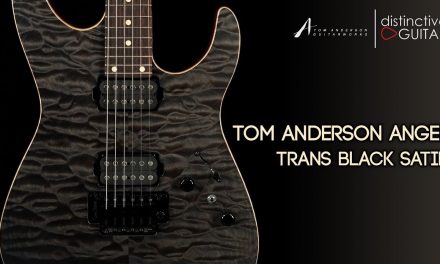