5 Tips For Guitarists To Boost Creativity 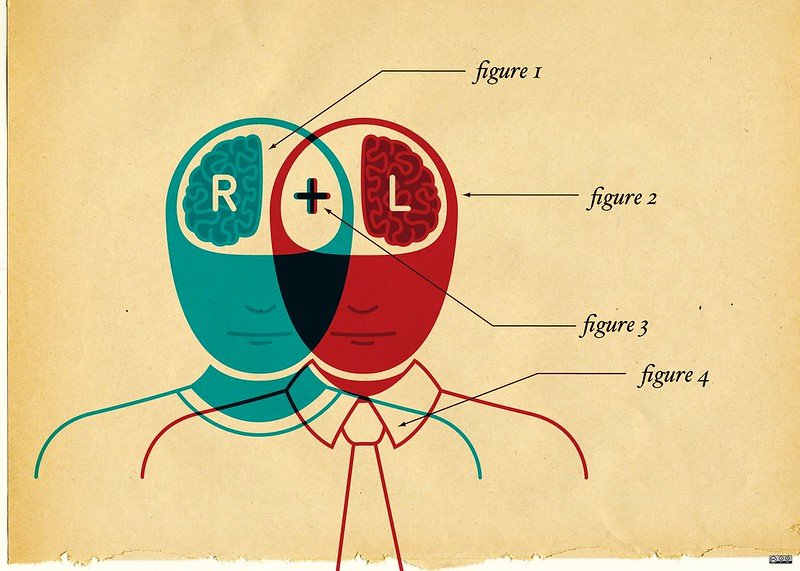 Every guitarist gets stuck in a rut – you’ve got your bag of tricks you pull from liberally, but sometimes you find you’re just repeating the same old.

Well, today we have 5 things for you to try out that might get your creative juices flowing.

One of the fastest ways to break out of a rut is to try a new tuning, especially one that completely throws you into an unfamiliar space.

Play A New Style Of Music

So think about it – how often do you hear a guitarist described as playing a certain style of music, but with a twist or taste of another style of music? Isn’t it fair to say that you would be much more interested to listen to “this dude who plays blues but with a flamenco twist” instead of just straight blues?

A lot of us as guitarists get stuck in the one genre that we listen to or play the most, but picking out something new and unusual not only exposes you to new chords and scales, it allows you to return to your normal style of playing but with a few new avenues to explore – and that’s the root of all creativity, right?

One of the things that people don’t realize until they think of it is that they often know snippets of dozens of songs, but unless they’re making a conscious effort to learn covers, they probably can’t play very many songs the whole way through.

As beginners we tend to learn a lot of songs in order to get unfamiliar guitar chords under our fingers, get used to chord changes, and generally get up to speed on the instrument.

However, as more experienced players we tend to either focus on lead playing, or just on playing our own songs.

Simply sitting down with a tab book or a website like Songsterr and learning to play a song we like from front to bottom can be a rewarding challenge, as it can get you out of your own box, and maybe expose you to a few nuances that you never quite picked up on, but can now use in your own playing.

Better still, forget using tabs or guides and develop or practice your ear training by learning the song without any guide – you could even get some blank tab and tab out the song as an exercise to improve your sight reading.

Getting feedback from others is crucial in stimulating your own creativity. Get outside around a campfire with your guitar and play for your friends and family. There are hundreds of great campfire songs you can play to gauge the reaction of the crowd. Getting real-time feedback on what people enjoy will help you to then create enjoyable music.

One of the things I find as a guitarist of 30 years is that, no matter how much I play my wife’s piano, the layout never sticks in my head. I couldn’t play a C chord to save my life – but every time I sit and tinker with it, I find myself playing some stuff that sounds pretty cool to me.

For you it might be a ukulele, or a mouth organ, or a drumkit, but one of the best ways to stop thinking music and start playing music is to get your hands on an instrument that makes no sense to you, and try to come out with something musical that floats your boat. When it comes together, it’s magic – and you can bring that magic back to your guitar playing.

Yeah man – if you’re not feeling it with the guitar, just put the thing down and give yourself a week off. Sometimes our creative brain needs a reboot, so turn it off and turn it back on again. Give yourself some time to do other things, and then you’ll find once your little guitar sabbatical is over, you’re returning to the instrument with something of a rejuvenation, a rekindling of interest in the instrument.

As they say, absence makes the heart grow fonder! 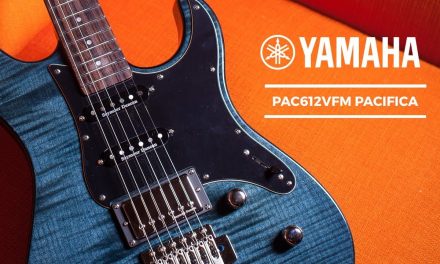 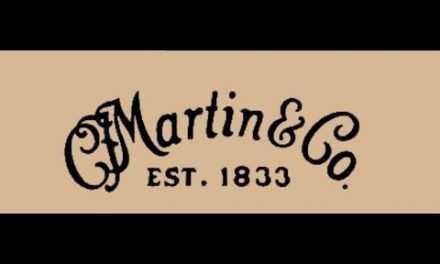