How to make a home studio inviting to bands 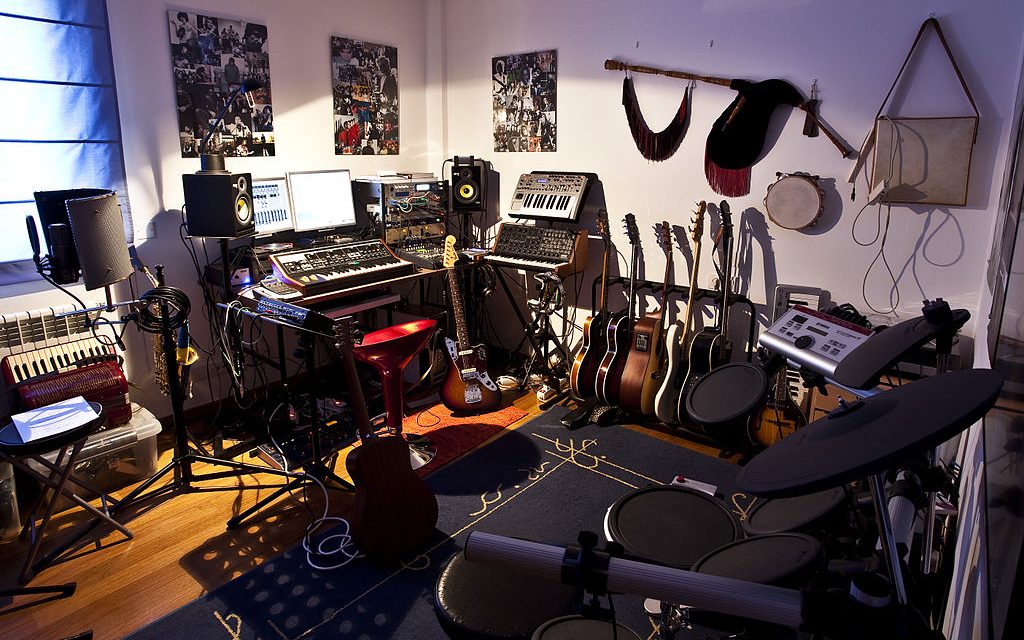 Most home studios start out as a corner of your room where you occasionally record some of your home demos. Over time, you build and build until it’s a place where you’re ready to start inviting (paying) guests to come and lay down some of their own tracks.

However, if you want to create the kind of vibe that makes people creative (and willing to pay to use), you need to make sure your home studio doesn’t still look or feel like the corner of your room where you occasionally record some home demos.

Here’s some of the key things you want to get to make bands feel at home with your space, and ready to make some recorded magic.

Have Spares Of Consumables

This is one of those things that really separates a plain jane home studio from an upscale place. Up to you if you want to have these things gratis or you want to charge for them, but make the investment in a couple of boxes of consumables.

Every studio has a ton of spare guitar cables for when someone’s amp is buzzing, but you should think about going one step further.

I’m talking about guitar picks, guitar strings, drum sticks, clip on tuners (not for tracking but in case someone needs a tuner in a pinch while doing guide tracks), and other things that might cause a session to stop while someone drives to guitar center.

Really you want any kind of breakage to be as short of a distraction as possible so people can stay in the zone and in the pocket.

If you want the band to vibe, you need a vibey room. Nobody ever saw a picture of a world class studio and mistook it for a hyschool gymnasium, even if they’re around the same size.

The classic look of music studios in the 70s was often various rugs and carpets on the walls, whereas these days you have a lot of foam panels that can achieve the same thing.

However, that doesn’t mean you should leave the place bare. You can still stick up some cool posters, maybe consider a lava lamp (if you’re into that kind of thing), or if you have enough space a cool aquarium with some colorful coral.

Really you want it to feel as much like a creative music space as possible.

Give Them Somewhere To Sit

So many places get this disastrously wrong. People think a single couch and a spare computer chair are enough to keep people comfortable – but if you’re in the room for 12 hours, you’re going to need to divide the space up so people can actively listen and passively listen.

Yes a couch is a good idea, but don’t go the route of buying a cheap old falling apart couch that people can’t sit in for very long, and don’t go get some cheap ikea futon thing that feels like you’re sitting on bricks with pillow cases around them. Get a decent couch that’s as big as the room will allow, and make sure it bridges the nearest and furthest parts of the room from the main desk.

Similarly, don’t skimp out on the additional seating. You’ll want to make sure all of the chairs are wheeled so people can transition between taking an active and passive role in proceedings. You’ll also want to consider having chairs with retractable arms so that guitarists can comfortably track in them.

This is where the band will spend their time when they’re not playing, and while you don’t need to go putting something crazy like a massage chair in there, it’s important to get it right.

Hey, I’m not talking about the kind of refreshments that Led Zeppelin were famous for (I mean, you can have those, but not just those)! If you’re going to have a band in the studio with you for long days, you’ll want to have a couple of things for them to their minds on what they’re doing, and it’s hard to decide on the right snare tone when you’re fighting off hunger.

You don’t need to go for a full kitchen stocked like a convenience store, but in addition to coffee – come on, you’ve got to have coffee – it’s always a good idea to have a range of single serve snacks (some salty, some sweet), some soft drinks (for quick sugar hits), as well as a range of teas (and honey) for singers, plus if you’re feeling extravagant something low in sugar and calories (especially for anyone who’s doing intermittent fasting or similar), such as apple cider vinegar or seltzer water. 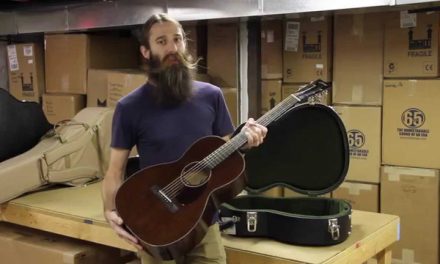 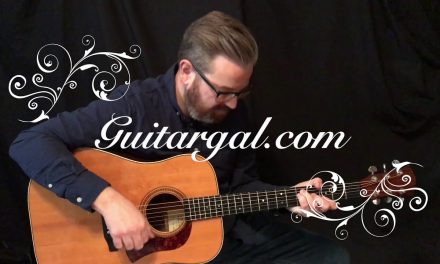 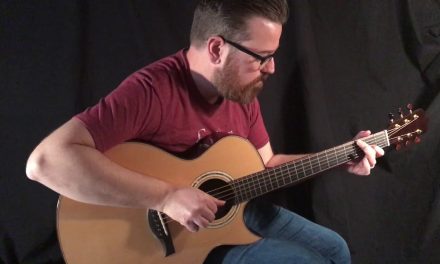