4 Tips For Guitarists With Big Hands 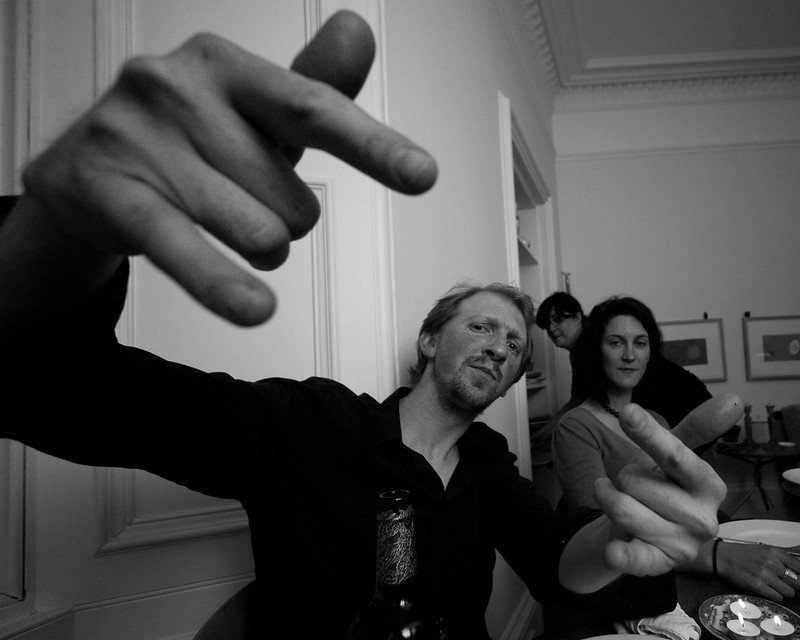 There are a lot of areas in life where having big hands is a good thing. Playing ball games, carrying kids, being on a TV challenge that involves carrying as many marbles as you can across the finish line – all the every day things that make big hands a plus.

However, guitar is not one of them. Mass market guitars are made with fretboards that favor average to small hands. In particular, shreddy guitars are set up so small and tight you would think they’re made for kids. Roll in with big hands and chunky fingers and you’re going to have a bad time.

That being said, here’s four tips for the big handed guitarist that should see you reaching (ho ho) your full potential.

Adjust The Position Of Your Guitar

A lot of people fall into the trap of playing the guitar too low when standing up, thinking it’ll make them look like the guys from Green Day – STOP! This makes it significantly harder to get your fingers into the correct position – especially when you’re trying to play higher up the fretboard. Raise that guitar up until it’s in a comfortable playing position, and you can fret anywhere on the neck without straining.

Similarly, when sitting you should avoid having the guitar at an exactly horizontal angle. There’s a reason classical players have the guitar at a 45 degree angle – it far and away gives you the best access to all positions of the neck. Think about investing in a guitar foot stool if you need help with this – they’re cheap and can make a huge difference to your playing.

Many people fall into two traps when picking up the guitar – one is the “neck in the palm of your hand” trap which over extends your wrist and makes it hard to fret notes on the lower strings. The other is the “thumb over the neck” trap which admittedly can be helpful for bending, but doesn’t do you any favors as far as finger access across the fretboard.

The best position for your hand is to put your thumb on the back of the neck, allowing your fingers full access to the fretboard. This will avoid any situation where your fingers accidentally mute any open strings, as well as providing an anchor point for your hand from which to play.

Another issue for beginners is incorrect finger position. This can lead to crowding, or even stop notes from fretting, instead either deadening notes or making them buzz.

When you’re fretting a note, aim to have only the tip of your finger touching the string, with the rest of your finger arched, pointing directly to the fretboard. Avoid any postion that sees you touching anything but the target note with your finger.

This can take time to get right, but if you’re trying to avoid crowding the fretboard, the finger position is key.

One of the things people forget about is that guitars come in all shapes and sizes. Most beginners start out with a budget Strat or Les Paul shaped guitar off the shelf at the music store, but if you dig a little deeper, there are a ton of wide neck electric guitars on the market that will make it much easier for you to fit your fingers where they need to be.

Just about any guitar is playable to a larger handed person provided you have your technique right. Combine that with a guitar made for people who want a wider playing surface, and nothing can hold you back! 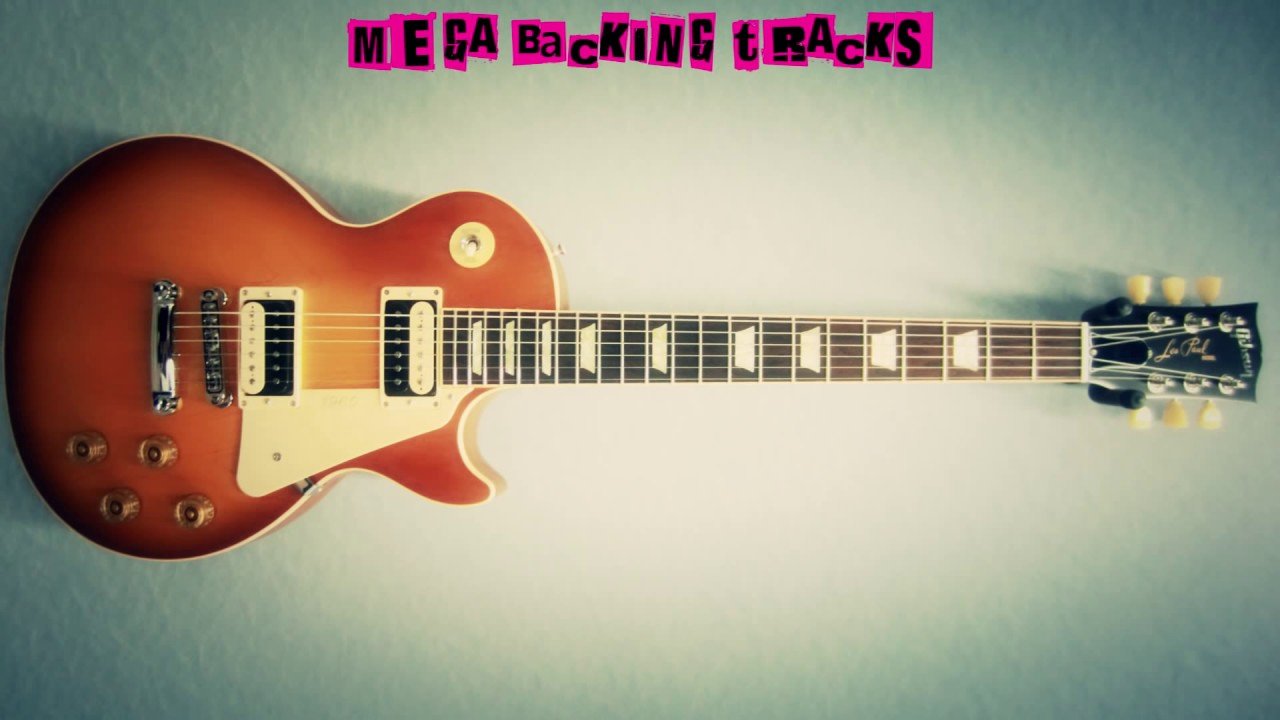